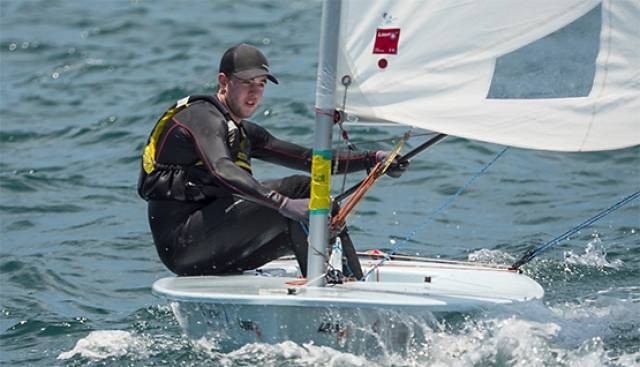 Despite the light winds at the gold fleet series race, Finn was able to show the world how to race in such conditions. He had an emphatic victory and he needs to do more to prove his mettle. This gold fleet series is a four-race event that is held after six qualification races.
END_OF_DOCUMENT_TOKEN_TO_BE_REPLACED